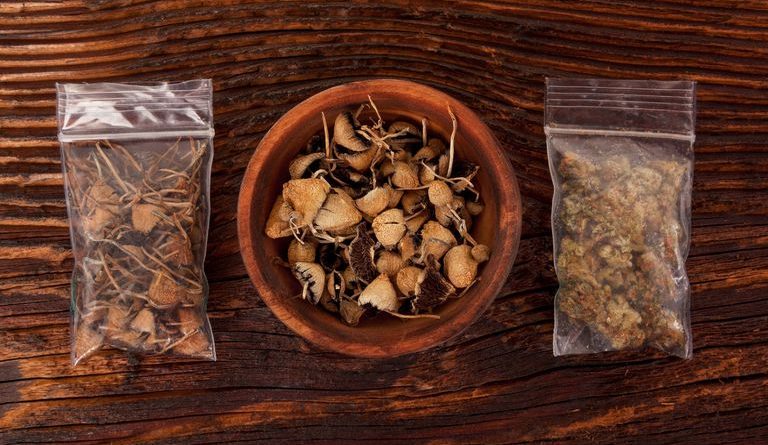 Department of Education Secretary Leonor Briones alerted institutions about the addiction of high school students to an alternative drug called “magic mushroom.” The Secretary strictly advised the schools to reinforce measures to eradicate this contraband from school premises and discourage their students from using such substance.

Briones said that DepEd received cases of students being rushed to hospitals after taking the ‘magic mushroom’ which—according to studies—contains psilocybin which is a naturally occurring proactive hallucinogenic compound that can have an impact on mental health and usually lasts for 3-4 hours.

This type of alternative drug poses danger to the students as it disrupts focus and cause addiction that may hamper the learning abilities of the students. Despite of the negative impacts the ingredients of the drug contain, this drug is not considered illegal.

“We should be looking into this because young kids are looking for a drug substitute,” Briones uttered in a statement.

Briones gave emphasis on the further investigation about the said alternative drug and formally opened an inquiry team on the issue to determine the negative impacts of this drug to the body.

“We have to look into this. It could be more dangerous because it is not illegal, because it is easier to find in the countryside,” she added.